JavaScript for InDesign is intended for people who know InDesign fairly well but do not necessarily know much about scripting or programming. The book introduces:

If you’re typesetting in InDesign, a little bit of scripting know-how can save you a whole lot of time and effort. Get started today!

Peter was born in Amsterdam, the Netherlands. He trained as a linguist at the University of Amsterdam and has an MA and a PhD, specialising in syntax, semantics, and typology.

After moving to the UK in 1994, he worked as a typesetter, editor, copy-editor, and indexer (and sometimes as a designer too) for publishers in the UK, the Netherlands, and Germany, preparing for the press both books and journals. He combined this with teaching at the Linguistics Department at Lancaster University.

Peter has been programming InDesign with JavaScript since 2003, mainly to cut out the tedium that faces every typesetter and indexer but in equal measure because it’s good fun.

He is the author of JavaScript for InDesign and GREP in InDesign (both available from indesignsecrets.com) and is highly regarded in the global InDesign scripting community. He has worked as a Scripting Engineer at Typefi since 2010. 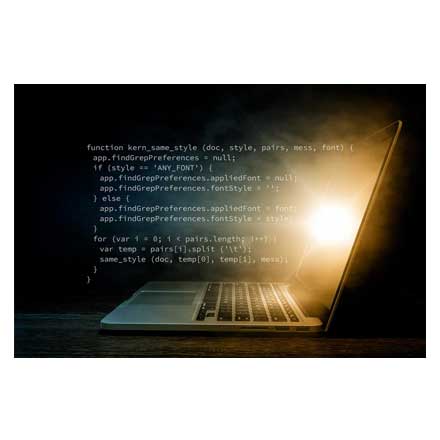 Typefi Blog: Automation is great, but it won’t work for my books InDesign Magazine: Get a grip on GREP DO MORE with Scripting webinar series

View all upcoming events at a glance