Automate repetitive graphs and charts in InDesign with scripting

Charts in Adobe InDesign are usually produced as separate files and placed in an InDesign document as images. These charts can be high-quality PDF or EPS files, but more often than not they are medium- to low-quality bitmaps.

Many charts are also repetitive. For example, a financial data sheet that’s published every day or every week can contain one or more charts that are always the same apart from the height of bars (in a bar chart) or the way a line is drawn (in a line chart). Today we’re thrilled to announce the launch of Typefi Writer 8.7.0 for the 64-bit version of Microsoft Word!

More than two years in the making, our engineering team has completely rewritten this version of Typefi Writer from the ground up to be compatible with modern 64-bit applications.

As the tech industry moves towards universal adoption of 64-bit processing, this update brings Typefi Writer into line with current technology and offers a level of future-proofing for Typefi Writer publishing workflows.

Typefi Writer users will feel right at home, as the 64-bit edition offers the same user interface as Typefi Writer 8.7.0 for the 32-bit version of Word, with the addition of one major new feature—floating style panels. 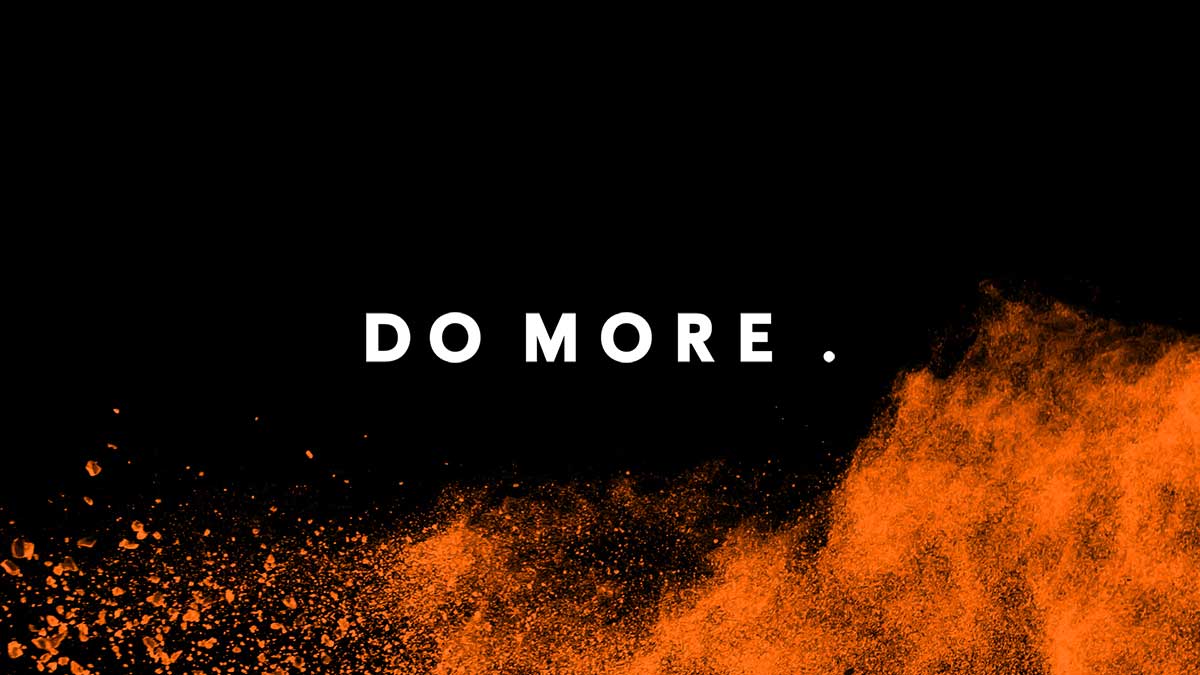 XML and CXML code, when seen as one long string, is pretty unintelligible.

In Oxygen XML Editor you can make that code readable by prettifying it (Oxygen calls it ‘Format and indent’). That’s very useful, but the problem is that because of whitespace issues you can’t edit the code, save it, and use it in a Typefi job.

To use a formatted and edited CXML file in a Typefi job, you’d have to unprettify it to remove all the indents and line breaks. But, strangely, Oxygen doesn’t have such a function. However, you can unprettify prettified code with a simple find-and-replace operation.